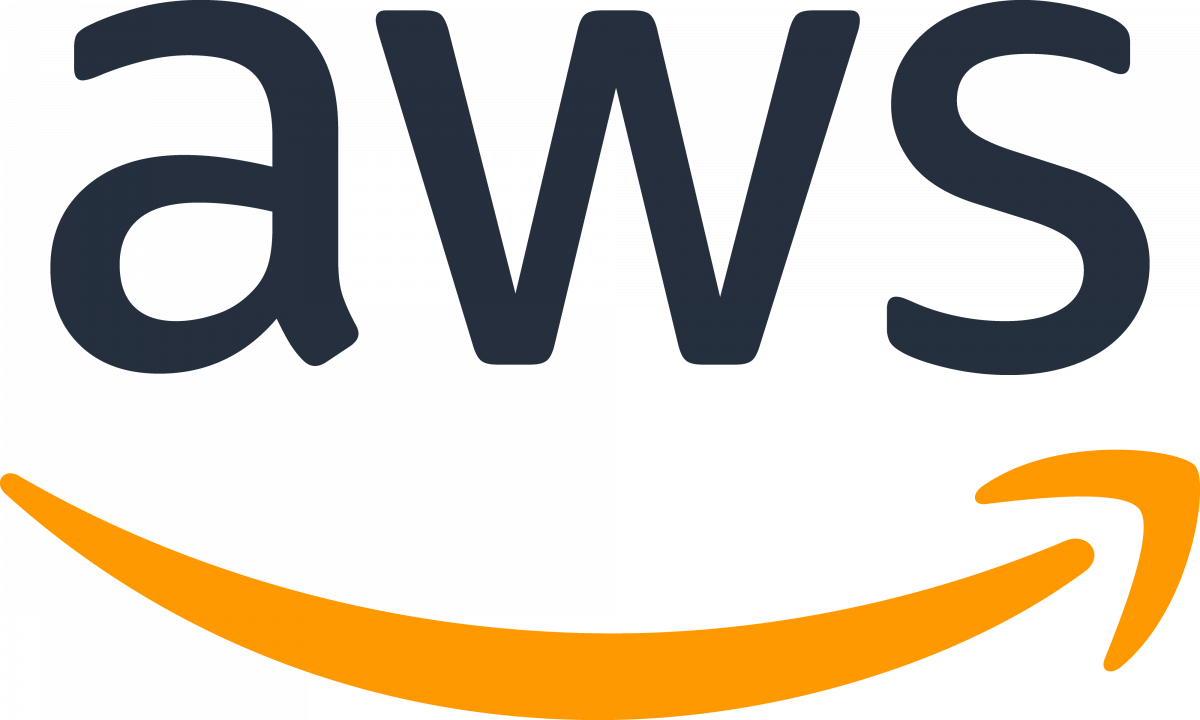 Rather than a company collecting and processing data to build a 3D virtual representation of its physical systems, AWS’s IoT TwinMaker allows developers to build digital twins of devices, equipment, and processes by connecting AWS IoT TwinMaker to data sources like equipment sensors, video feeds, and business applications. The product contains built-in connectors for AWS IoT SiteWise, Amazon Kinesis Video Streams, and Amazon S3 (or customers can add their own connectors for data sources like Amazon Timestream or Snowflake) to gather data from a variety of sources.

“Customers are excited about the opportunity to use digital twins to improve their operations and processes, but the work involved in creating a digital twin and custom applications for different use cases is complicated, expensive, and prohibitive for most”, said Michael MacKenzie, General Manager, AWS IoT. “AWS IoT TwinMaker includes the built-in capabilities most customers need for their digital twins, such as connecting to data across disparate sources, modelling physical environments, and visualization of data with spatial context. With today’s launch of AWS IoT TwinMaker, more customers can now have a holistic view of their industrial equipment, facilities, and processes to monitor and optimize all of their operations in real-time”.

AWS IoT TwinMaker automatically creates a knowledge graph that combines and understands the relationships of the connected data sources, so it can update the digital twin with real-time information from the system being modelled. Customers can import existing 3D models (e.g. CAD and BIM files, point cloud scans, etc.), directly into AWS IoT TwinMaker to create 3D visualizations of the physical systems (e.g. buildings, factories, equipment, production lines, etc.) and overlay the data from the knowledge graph on to the 3D visualizations to create the digital twin. Once the digital twin has been created, developers can use an AWS IoT TwinMaker plugin for Amazon Managed Grafana to create a web-based application that displays the digital twin on the devices plant operators and maintenance engineers use to monitor and inspect facilities and industrial systems.

The software can be used for a variety of industrial applications, including in processing plants by associating data from the plant’s equipment sensors with real-time video of the various machines in operation and the maintenance history of those machines. Developers can then set up rules to alert plant operators when anomalies in the plant’s equipment are detected (e.g. temperature threshold has been breached) and display those anomalies on a 3D representation of the plant with the real-time video which can help operators make quick decisions on predictive maintenance before a system fails.

Siemens is one of a number of companies using the software. Brenda Discher, Senior Vice President for Industry Marketing & Strategy at Siemens Digital Industries Software said, “We are excited to work with AWS and expand connections between our Xcelerator portfolio and AWS services including the new AWS IoT TwinMaker service.

“Through this collaboration, developers will be able to create digital twin solutions that can scale from the simplest to the most complex use cases by combining our rich application services for low-code, visualization, simulation, and industrial IoT with AWS IoT TwinMaker and other AWS services. As part of our open ecosystem, this expanded collaboration between AWS and Siemens will increase the breadth of services we offer so together we can deliver new digital twin solutions that help our customers accelerate their digital transformation”.

The service is available today in preview in US East (N. Virginia), US West (Oregon), Asia Pacific (Singapore), and Europe (Ireland) with availability in additional AWS Regions coming soon. There are no up-front commitments or fees to use AWS IoT TwinMaker, and customers only pay for the AWS services used.

You can find more information about AWS and IoT TwinMaker service on its website.