Bosch to Invest Over €400m in Semiconductor Fabs

The German tech giant commits another mouth-watering sum to its "chip factory of the future" and Asia for 2022. 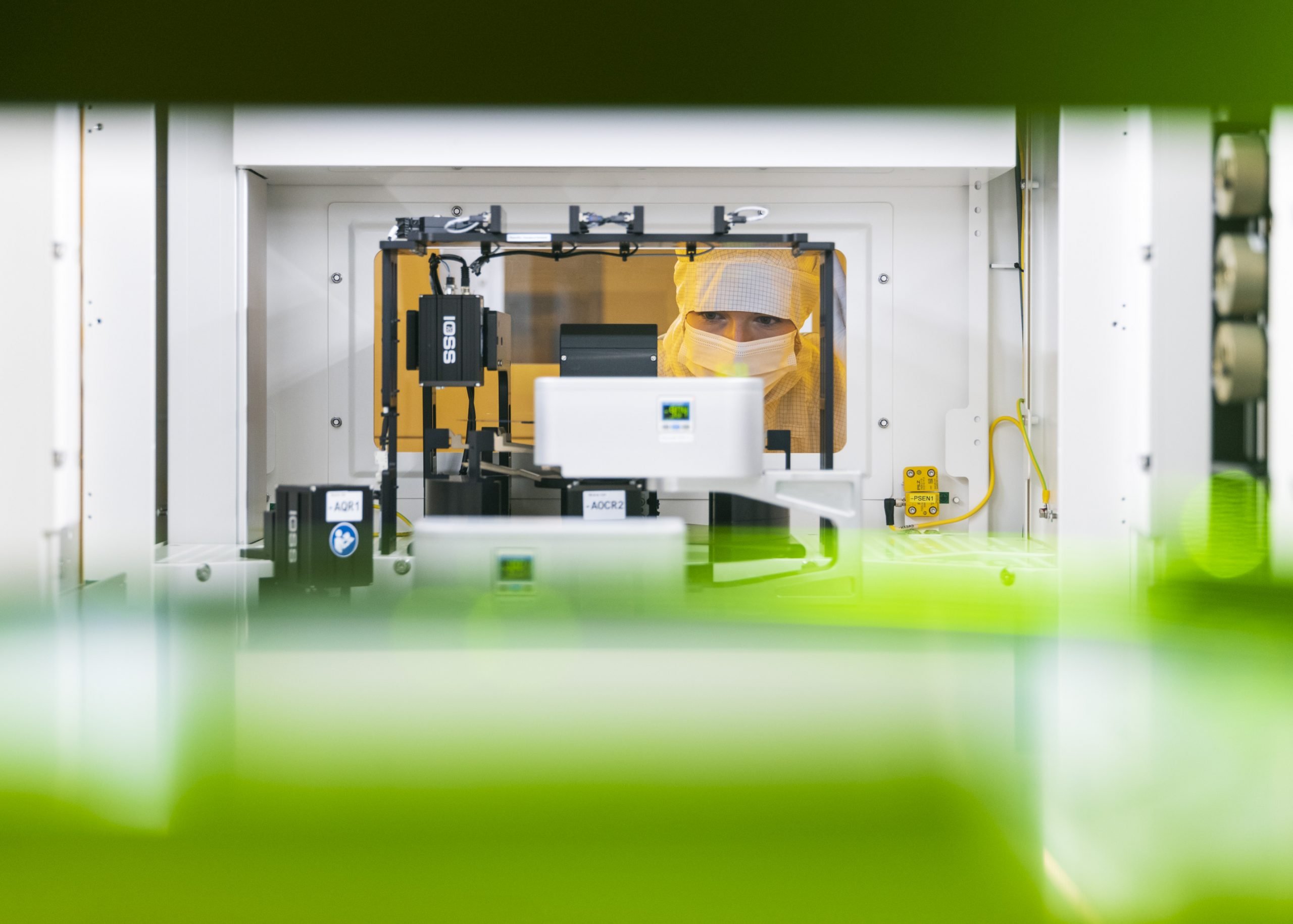 A few weeks after the opening of its new wafer fab in Dresden, Bosch has committed another nine-figure investment in its semiconductor fabs. In 2022, the company plans to invest more than 400 million euros in expanding its wafer fabrication plants in Dresden and Reutlingen, Germany, and its semiconductor operations in Penang, Malaysia.

Most of the capital expenditure is earmarked for Bosch’s new 300-millimetre wafer fab in Dresden, where manufacturing capacity is to be expanded in 2022. Around 50 million euros of the planned sum will be spent on the wafer fab in Reutlingen near Stuttgart in the coming year. Bosch will invest a total of 150 million euros in additional clean-room space from 2021 to 2023.

Production in the 300-millimeter wafer fab in Dresden started in July of this year – six months earlier than planned. The chips made in the new plant are initially being installed in Bosch power tools. For automotive customers, chip production started in September, three months earlier than planned. Since 200-millimeter technology was introduced in 2010, Bosch has invested more than 2.5 billion euros in its wafer fabs in Reutlingen and Dresden alone.

“Our aim is to ramp up production of chips in Dresden earlier than planned and at the same time expand clean-room capacity in Reutlingen. Every additional chip we produce will help in the current situation”, said Harald Kroeger, member of the board of management of Robert Bosch GmbH. “We’ve already expanded our manufacturing capacity for 200-millimeter wafers by some 10 percent.

“Bosch can draw on its specific semiconductor and automotive expertise to develop superior electronic systems. This benefits our customers and the countless people who want to continue to enjoy safe and efficient mobility in the future”.

In Penang, Malaysia, Bosch is building a test centre for semiconductors where it has more than 100,000 square metres of land available on Penang’s mainland strip, which will be developed in stages. Initially, the test centre will cover an area of around 14,000 square meters – including clean rooms, office space, research and development, and training facilities for up to 400 associates.

Earthworks for the new location started at the end of 2020, and work on the buildings began in May 2021. The test centre is scheduled to start operations in 2023. The additional testing capacity in Penang is intended to open up the possibility of locating new technologies in Bosch’s wafer fabs in the future, such as silicon carbide semiconductors in Reutlingen. In addition, the new location in Asia is aimed at shortening delivery times and distances for the chips.

“Demand for chips is continuing to grow at breakneck speed. In light of current developments, we are systematically expanding our semiconductor production so we can provide our customers with the best possible support”, stated Dr Volkmar Denner, chairman of the board of management of Robert Bosch GmbH. “These planned investments demonstrate once again the strategic importance of having our own manufacturing capacity for the core technology of semiconductors”.

You can find more information about Bosch and its investment in its semiconductor fabs on its website.