What happens when you mix the representative body of 27 states and a tech billionaire? About $1 billion for clean technologies in Europe, they hope. 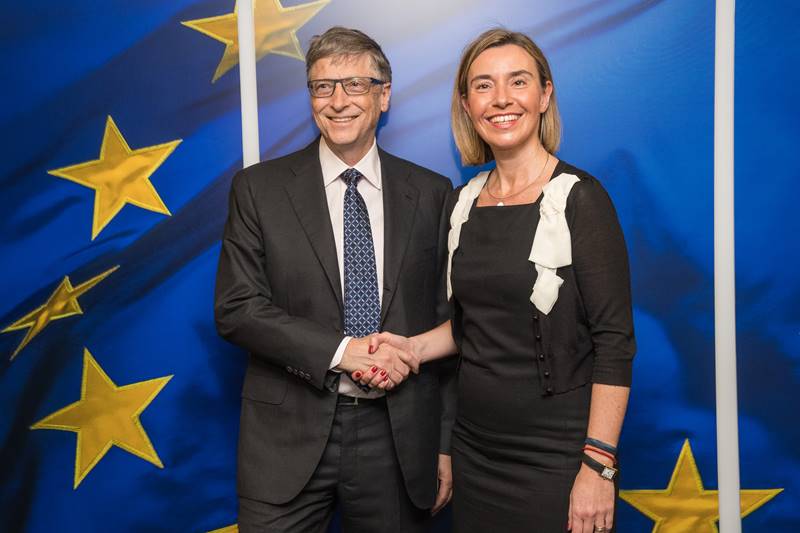 Commission President Ursula von der Leyen and Bill Gates have announced a partnership between the European Commission and Breakthrough Energy Catalyst to boost investments in climate technologies that will enable the net-zero economy.

Presented on the occasion of the sixth Mission Innovation Ministerial meeting, the new partnership aims to mobilise new investments of up to €820 million/$1 billion between 2022-26 to build large-scale, commercial demonstration projects for clean technologies. The aim of developing such technologies is to lower their costs, accelerate their deployment, and deliver significant reductions in CO2 emissions in line with the Paris Agreement. The new partnership intends to invest in a portfolio of high-impact EU-based projects initially in four sectors, including green hydrogen, sustainable aviation fuels, direct air capture and long-duration energy storage. In doing so, it seeks to scale up key climate-smart technologies and speed up the transition towards sustainable industries in Europe.

Ursula von der Leyen, President of the European Commission, said: “With our European Green Deal, Europe wants to become the first climate-neutral continent by 2050. And Europe has also the great opportunity to become the continent of climate innovation. For this, the European Commission will mobilise massive investments in new and transforming industries over the next decade. This is why I’m glad to join forces with Breakthrough Energy. Our partnership will support EU businesses and innovators to reap the benefits of emission-reducing technologies and create the jobs of tomorrow”.

The European Commission-Breakthrough Energy Catalyst partnership will target technologies with a recognised potential to reduce greenhouse gas emissions but which are currently too expensive to get to scale and compete with fossil fuel-based incumbent technologies. The European Commission says that by bringing together the public and private sectors to invest in large-scale demonstration projects, the partnership will help lower the costs of these critical technologies, accelerating their take-up and use.

EU funding for the partnership is envisaged from Horizon Europe and the Innovation Fund within the framework of InvestEU. The EU is supporting a range of partnerships under the Horizon Europe programme (building on those supported under previous EU research and innovation programmes), which mobilise private funding to deliver on pressing global challenges and modernise industry through research and innovation.

Breakthrough Energy intends to join forces with existing EU programmes such as Horizon Europe and the Innovation Fund to finance the new partnership, which will be implemented by the European Investment Bank and other interested financial institutions under the InvestEU programme.

Bill Gates, Founder of Breakthrough Energy, said: “Decarbonising the global economy is the greatest opportunity for innovation the world has ever seen. Europe will play a critical role, having demonstrated an early and consistent commitment to climate and longstanding leadership in science, engineering, and technology. Through this partnership, Europe will lay solid ground for a net-zero future in which clean technologies are reliable, available, and affordable for all”.

Breakthrough Energy Catalyst is a programme that aims to demonstrate how to finance, produce, and buy the new solutions that will underpin a low-carbon economy. Catalyst will start by funding projects across green hydrogen, sustainable aviation fuel, direct air capture, and long-duration energy storage. The company also intends to expand the same framework to other innovations, like low-carbon steel and cement.

The European Commission and Breakthrough Energy will work further on the setup of the programme in the coming months, in view of the upcoming COP-26 conference in Glasgow in November.

You can find more information about the partnership between Breakthrough Energy and the European Commission on their respective websites. 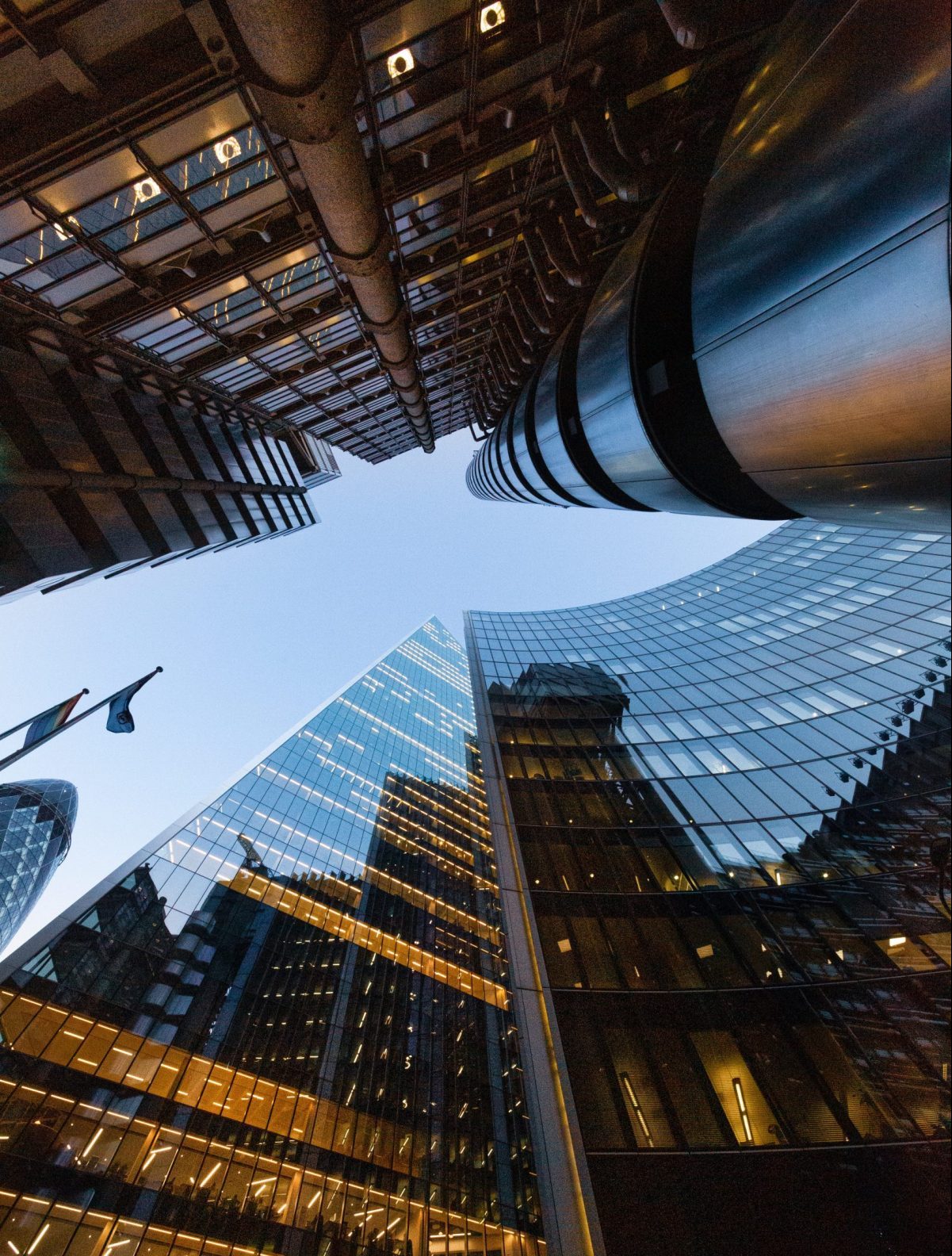 iENSO, a provider of embedded vision data systems, has formalized its Israel office as the company’s hub for Cloud development...