Tachyum™ hails its first-ever universal processor chip as a way of enabling a "new class" of energy, supercomputers and generation of low carbon emissions data centres. 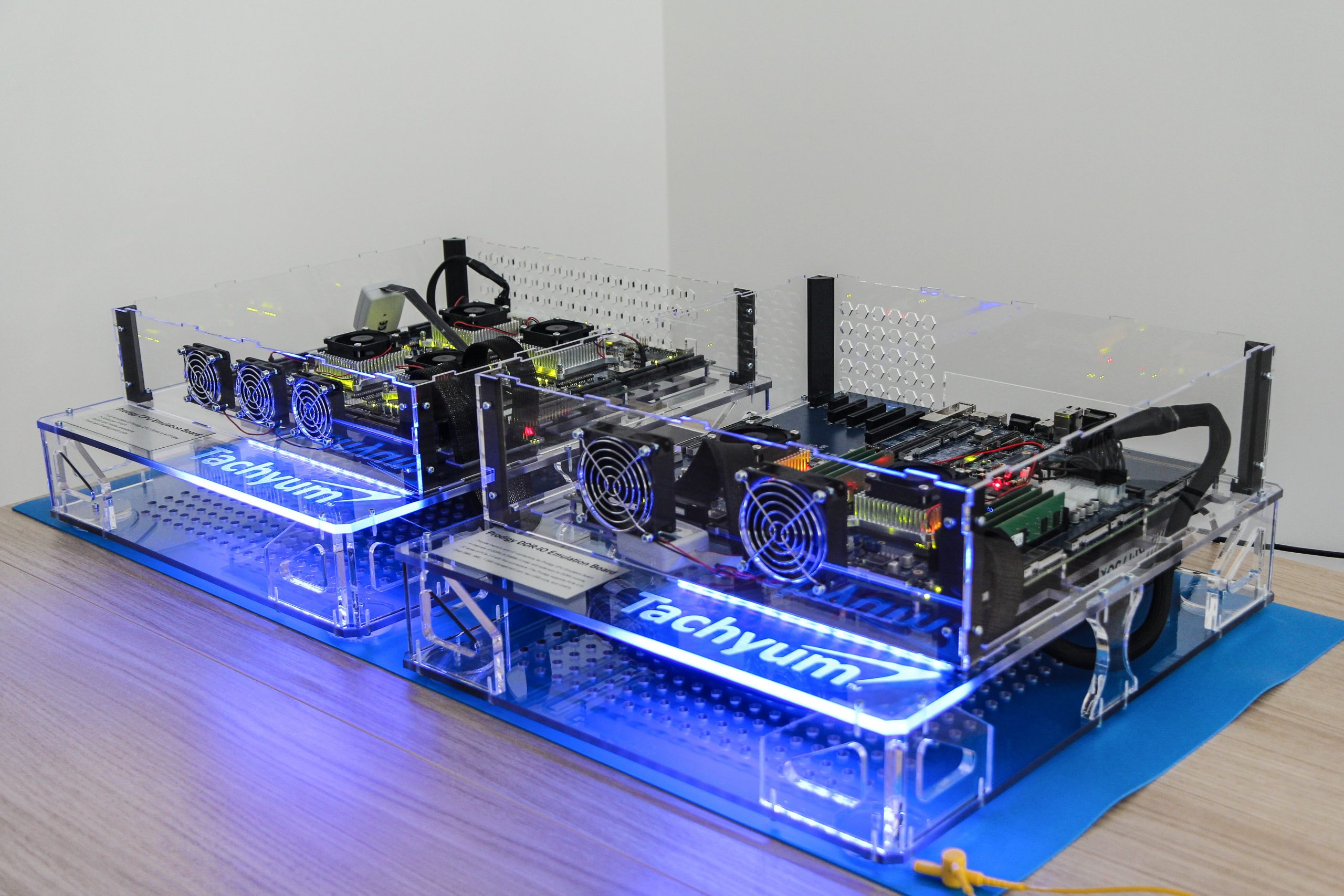 Dr Radoslav Danilak, co-founder and CEO of Tachyum™ Inc. has unveiled the FPGA prototype of the company’s Prodigy Universal Processor at the GLOBSEC Forum 2021 in Slovakia. The company says it’s the first in the world with the capability to meet the full range of customer requirements from supercomputing to artificial intelligence with a single chip.

The first-ever Universal Processor FPGA prototype, Prodigy has the potential to create tremendous computational speed and energy-saving capabilities. The Tachyum™ Prodigy chip has 10x lower processor core power usage and 3x lower cost (at equivalent performance) which could translate to billions of dollars in annual savings to hyperscalers like Google, Facebook, Amazon and Alibaba.

FPGA is a special chip that allows emulation of the central processing unit (CPU) before manufacturing, which enables a substantial increase in hardware development speed with real performance measurements. The Prodigy Chip prototype is now 99 per cent complete.

“It is with great pride that I can unveil the Prodigy Chip FPGA Prototype, marking the most significant step in the green revolution in computing”, said Danilak. “Prodigy, the world’s first universal processor enables a new class of energy-efficient supercomputers and a new generation of low carbon emissions data centres. Tachyum™ is critical for building a regional ecosystem of the knowledge economy in the field of digital infrastructure”.

The company states that the development and completion of the Prodigy Chip will allow the next 10 years of data centre expansion to continue without a need to increase power usage. Tachyum™ further claims that if all the world’s data centres were powered by Prodigy, it could result in a reduction in C02 emissions by 660 million tonnes per annum – a quantity higher than the total reduction in carbon emissions if the entire aviation industry were to be eliminated. 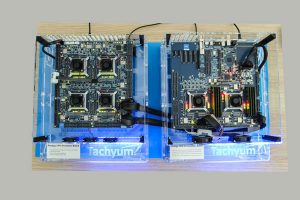 With its Prodigy chip, Tachyum is also focused on developing AI, citing its computing capacity and low cost as a way of “democratising” Artificial Intelligence. A solution like Prodigy could help increase AI capabilities whilst minimizing its footprint by improving computer performance, energy consumption, hardware (server) utilization and space requirements, compared to existing processor chips currently on the market.

The company also announced at GLOBSEC a commitment to using the Prodigy Chip and Tachyum’s unique R&D to build and develop the world’s fastest AI supercomputer, in support of the National Supercomputing Centre’s (NSCC) AI Supercomputer programme in Slovakia.

Danilak added, “The successful development of our Prodigy Chip now provides us with a once-in-a-decade opportunity to build the world’s fastest supercomputer here in Slovakia, providing the EU with digital and technological sovereignty of semiconductors, the most sustainable, efficient data centres and Europe’s data infrastructure”. Danilak’s full GLOBSEC presentation is currently available for viewing at the GLOBSEC archive.

You can find more information about Tachyum™ and its Prodigy chip on its website.