The company aims to push the next generation of robotics into the industry. 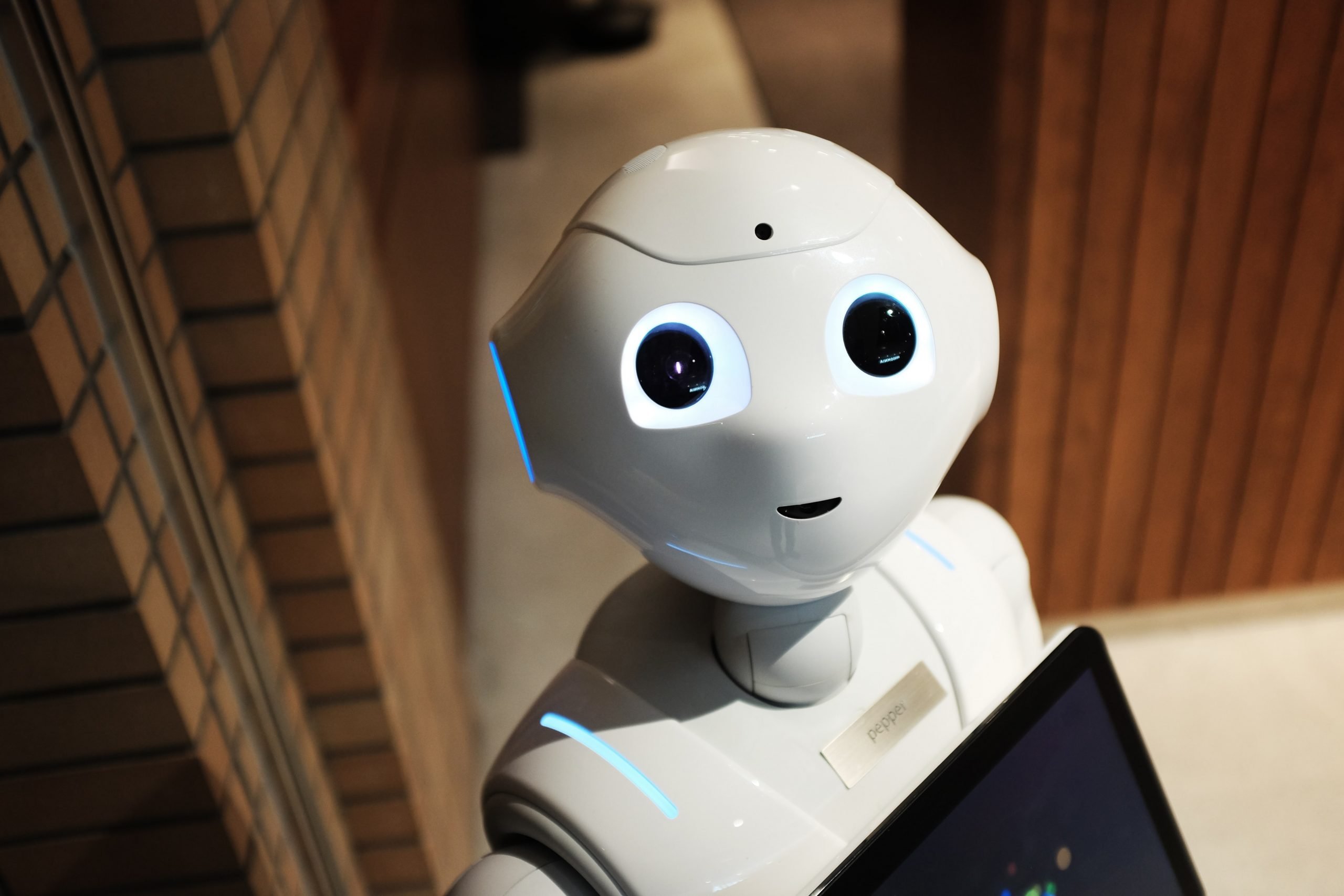 Robots on the silver screen, like Rocky’s beeping, bug-eyed robot butler Sico, might seem a far cry from where the robotics industry is today, but there is a connection for the Franco-American start-up, Fuzzy Logic Robotics. In a virtual press conference, its representatives announced the first release of Fuzzy Studio™, a universal software platform they say is “intuitive and simple like a video game”.

The simplicity of the software exists in part because of the cinema. “The company originally provided artists… with an interface which allowed them to programme industrial robots, specifically for the cinema industry”, said Ryan Lober, co-founder and CEO.

The challenge here was that artists who had never even seen a robot before needed to reprogram these complex things 20 or 30 times a day but without a single line of code. That sort of constraint forced us to find a solution that was far simpler than if we had ever worked directly with engineers and industry in the first place… and gave us a completely different view on making robotics simpler than everyone else who started in the industry”.

Noting that both industrial and collaborative robotics are too costly for truly flexible production due to the complexity of software and integration, the company says only a few handling applications, such as pick-and-place, have been made truly accessible to non-experts and thus cost-effective for flexible production. The vast majority of robotic and cobotic applications require complex and heterogeneous software tools and brand experts.

These tools require significant training and expertise. Fuzzy Logic Robotics say, as a result, more than 75% of the Total Cost of Ownership (TCO) of a robot is related to software training and services in standard mass production. In flexible production, this number can skyrocket to over 90% of the TCO and “kill the potential return on investment of the robotic system”.

Instead, it says Fuzzy Studio™ is an easy-to-use and universal software platform that can help factories automate with robotics quickly, simply and cost-effectively – even for complex applications in processing, dispensing and welding.

During the conference, Lober showcased some of the most impressive features. They included drag and drop for Computer-Aided Design (CAD) parts into the 3D digital twin, offline simulation to real-time control, no-code real-time digital twin technology, two-click swapping between any make and model of robot and one standard interface for all brands of robots.

Fuzzy Studio™ covers all of the steps in the integration of a robotic work cell from pre-project, design, and commissioning to real-time production control, inline reprogramming and maintenance. It’s designed to accelerate robotic uptake and usage for all stakeholders, from major manufacturers to small and medium-sized businesses, to systems integrators and even robot OEMs.

The software supports FANUC, ABB, Yaskawa, KUKA and Kawasaki that Lober claims cover more than 90 per cent of robot manufacturers. It also covers 40+ software formats including industrial CAD, STEP and IGES. The range of robots the software is compatible with also allows users to browse through a collection of robot models from the supported brands and filter by specification. The end result of the software is to save labour time, avoid collisions, enhance performance, and reinforce safety.

“We are a startup that is going to push the next generation of robotics into the industry. Our solution is unique in its software-only nature and this is something that is important for integrating into the existing value chain of stakeholders. We think this is going to be a real game-changer for production because we can truly attain real, flexible production… and we can drive cost down dramatically so it is accessible to anyone”, concluded Lober at the end of the conference.

You can find more information about Fuzzy Logic Robotics on its website.

Stay up to date with the most recent automation, machine vision and robotics news on MVPro. Don’t forget to read the best of MVPro every Friday with our newsletter.