Beewise takes one step further to helping sustain the global bee population as it brings its smart beehive to California.

Inside the Beewise beehome, where the robot beekeeper cares for its inhabitants. Image: Beewise.

Beehome, the product of Israeli start-up Beewise, has launched its smarthome for bees in California. Produced by Beewise, the redesign of the 150-year-old beehive features an autonomous beekeeping robot that acts as medic and guardian to complement the natural intelligence of bees possibly making it the first at-scale solution for saving the global bee population, averting a major challenge to sustainability.

More than 30 per cent of honeybee colonies are disappearing each year, a rate that is not only economically devastating to farmers but represents a severe risk to global food production. California, which produces more than a third of America’s vegetables and two-thirds of its fruits and nuts, is at the epicentre of this crisis.

Beehome is an autonomous, solar-powered beehive that harnesses innovations in artificial intelligence, machine learning and precision robotics. Using 24/7 monitoring and smart technology that increases pollination capacity and honey production, Beehome automatically detects threats to a honeybee colony such as pesticides or the presence of parasites and the robotic system responds by addressing the threat in real-time.

With Beehome, the company says colony collapse of bees is reduced by as much as 80 per cent, whilst operational costs are slashed by as much as 90 per cent. This is a knock-on effect from how pollination is strengthened and honey production is increased, bolstering the entire ecosystem.

“Every day that passes without a solution to the collapse of the global honeybee population increases the danger to global food supply”, said Saar Safra, Beewise’s CEO. “Technology is our greatest ally because it allows us to address each of the complex and unique challenges that have contributed to the crisis.

“Beehome is a holistic solution that works with both speed and accuracy. And by deploying it in California, which comprises such a vital portion of the U.S. agricultural system, we can make an immediate impact on the entire ecosystem”.

Last year the company raised $10 million in a bid to meet demand from both beekeepers and large crop owners. The investment came from Beewise’s series A round which was led by Fortissimo, with participation from Michael Eisenberg, lool Ventures, Atooro Fund, and Arc Impact. $2.5 million came from the EU’s H2020 grant program and $1 million from the Israeli Innovation Authority.

In the coming months, Beewise will distribute thousands of their remote-controlled autonomous beehives across the state, with the goal of deploying tens of thousands in the next two years.

You can find more information about Beewise and Beehome on the company’s website. 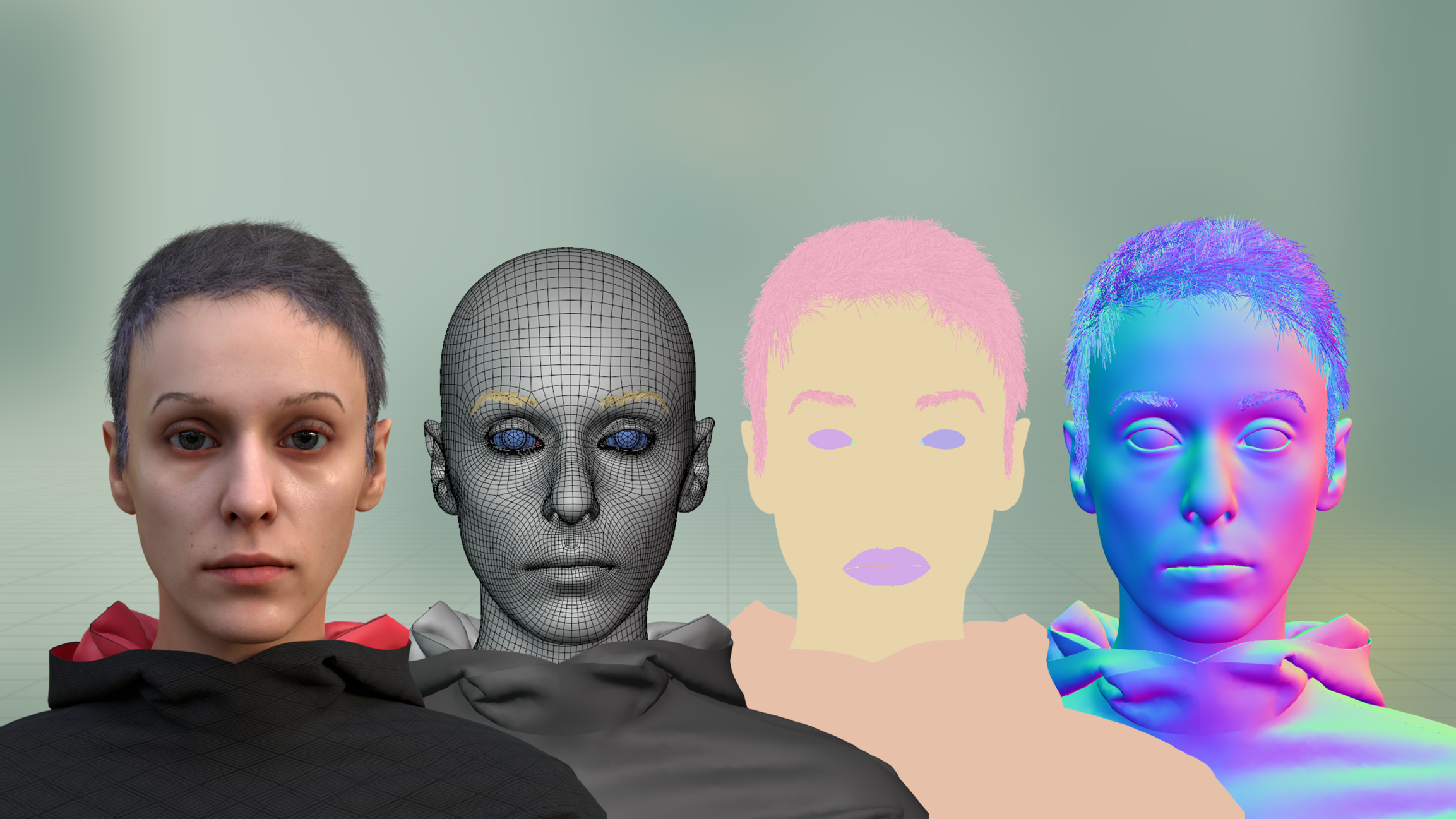