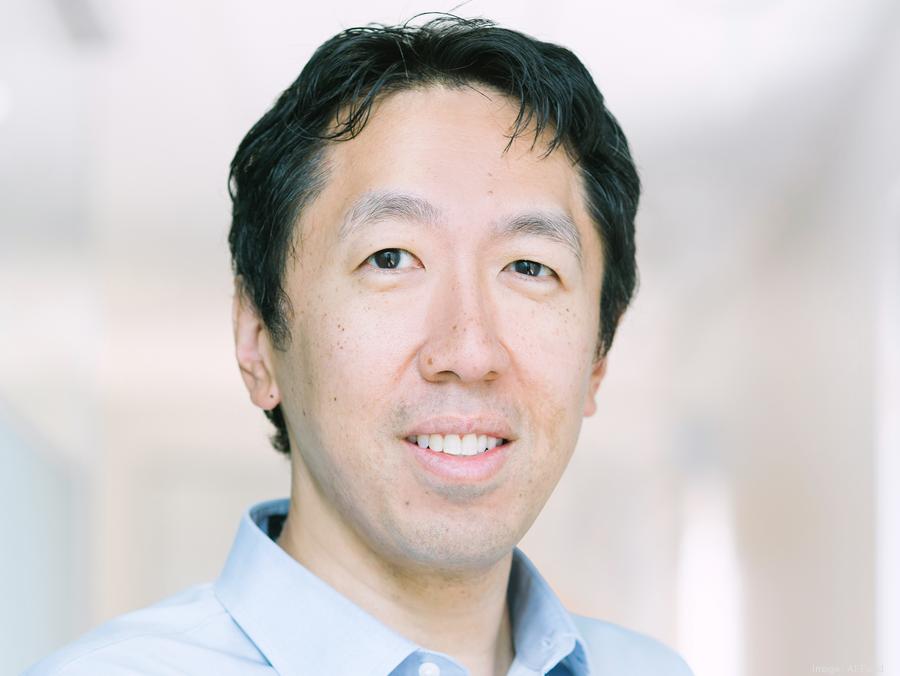 Landing AI, a California-based company that helps build and deploy AI systems in manufacturing, has announced Series A funding of $57 million led by McRock Capital, an investment firm focused exclusively on Industrial IoT.

“You don’t always need big data to win with AI. You need good data that teaches the AI what you want it to learn”, said Ng. “AI built for 50 million data points doesn’t work when you only have 50 data points. By bringing machine learning to everyone regardless of the size of their data set, the next era of AI will have a real-world impact on all industries”.

Landing AI sees the next era of AI as one in which “all companies access the benefits of AI—not just consumer internet companies like Google and Facebook—but legacy industries” such as manufacturing, healthcare, and agriculture. To do that, Landing AI says industries should adopt a new, data-centric approach to building AI that ensures that the data conveys what they need the AI to learn. Using data-centric AI technology, the application of AI will no longer depend on big data but on the data the entities actually have, which is often limited.

The data-centric approach of Landing AI is also key to making LandingLens fast and easy to use. The process of engineering the data, instead of the AI software, gives an efficient way for manufacturers to teach an AI model what to do. Domain experts, not just AI experts, can build an AI system and take it to production. For example, rather than needing to write pages of code to train a neural network, a domain expert can do it with a few mouse clicks. This no code/low code data-centric platform enables new users to build advanced AI models in less than a day.

“Landing AI will unleash the power of the Industrial IoT one company, one factory, and one manufacturing line at a time”, said Scott MacDonald, Co-Founder and Managing Partner of McRock Capital. “We partner with relentless entrepreneurs, like Andrew, who bring transformative digital technologies to large industrial markets”. As part of the financing, MacDonald has joined the Landing AI Board of Directors.

The new investment will be used to accelerate product innovation as well as grow engineering and operations teams within Landing AI, including engineering, product, sales, and marketing.

You can find more information about Landing AI and its Series A funding round on its website.