Via the acquisition of the silicon carbide maker, the American sensor manufacturer commits to a new future in electric vehicles. 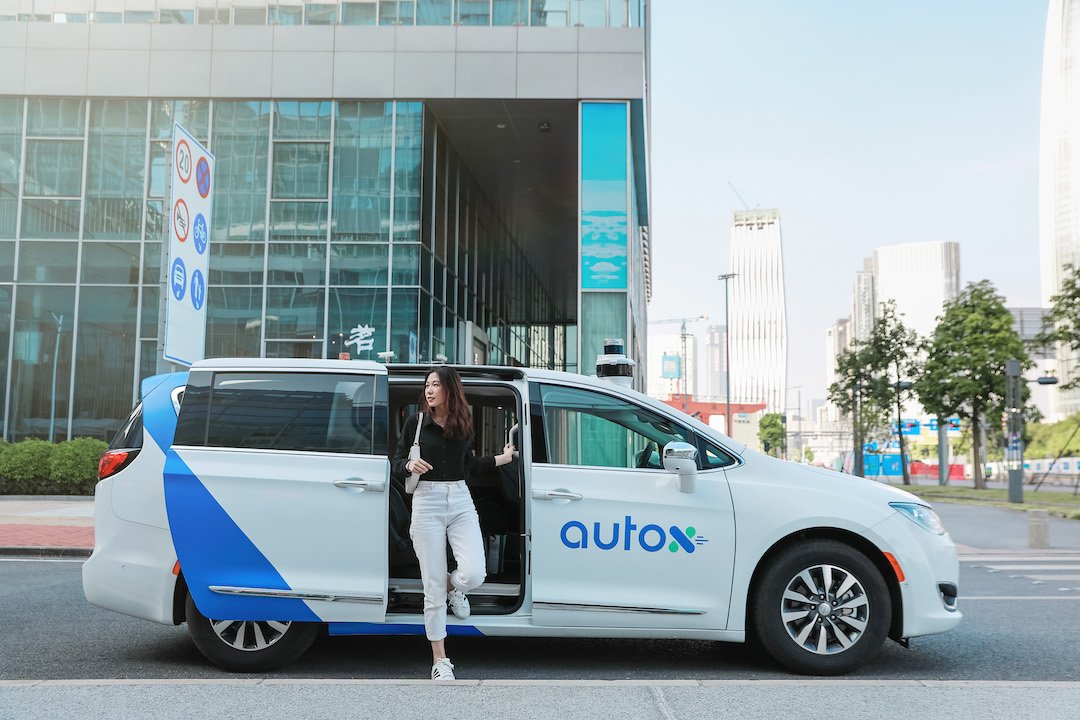 onsemi, a supplier of intelligent power and sensing technologies and GT Advanced Technologies, a producer of silicon carbide (SiC), have entered into a definitive agreement under which onsemi will acquire the latter for $415 million in cash.

onsemi, traditionally a sensor manufacturer, will better position itself to expand into the growing sustainable ecosystem of new technologies such as EVs, EV charging and energy infrastructure via its acquisition since it inherits the ability to secure and grow a supply of SiC. This enhanced SiC capability, onsemi states, will allow them, “to assure customers of supply of critical components and to further commercialize intelligent power technologies”.

Hassane El-Khoury, president and chief executive officer of onsemi said, “This transaction reflects our confidence and stated commitment to meaningfully invest in silicon carbide solutions to support the creation of intelligent power and sensing technologies to help build a sustainable future.

“We are focused on deepening our leadership and innovation in game-changing technologies that support the automotive and industrial sectors, and GTAT brings outstanding technical capabilities and expertise in developing wafering-ready silicon carbide, which we intend to accelerate and expand to better empower customers in our high-growth end markets. We look forward to welcoming GTAT’s talented employees to the onsemi team and driving innovation together”.

The company recently announced its 2025 target financial model at its Analyst Day presentation, which included the commitment to making investments in disruptive, high-growth technologies. The acquisition is part of the strategy, with capital expenditures expected to be approximately 12% of revenue in 2022 and 2023. However, the transaction is not expected to impact the company’s 2025 target financial model.

“Today’s announcement marks the start of a new chapter for GTAT and is a testament to the value created by the hard work and strength of our team”, said Greg Knight, president and chief executive officer of GTAT. “onsemi is strategically positioned to scale our capabilities, providing the resources and platform to maximize the potential of our cutting-edge production techniques and ensure we remain on the forefront of advanced crystalline growth”.

The transaction, which has been unanimously approved by the Boards of Directors of onsemi and GTAT, is expected to close in the first half of 2022. Completion of the transaction is subject to regulatory approvals and other customary closing conditions and approval of onsemi’s stockholders is not required in connection with the proposed transaction.

onsemi intends to fund the transaction through cash on hand and available capacity under its existing revolving credit facility. The company expects the transaction to be marginally dilutive to its non-GAAP earnings per share in the immediate term and to be accretive within one year after close.

You can find more information about the acquisition of GT Advanced Technologies by onsemi on the companies’ respective websites.