The "Latin America Fund II" will encourage the development of emerging technologies and AI in the Latin American Market. 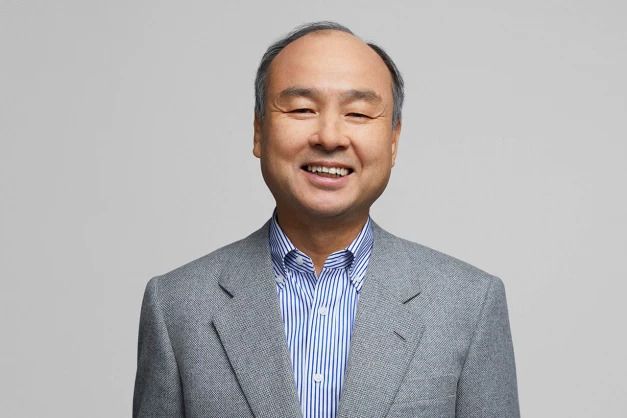 Fund II intends to invest in technology-enabled companies across countries and industries at every stage of their development, from seed to public, throughout the developing region. They intend to do this by identifying prospective investments that are using emerging technologies and AI to define and reshape new industries with a focus on e-commerce, digital financial services, healthcare, education, blockchain, and enterprise software, among others.

Masayoshi Son, Representative Director, Corporate Officer, Chairman & Chief Executive Officer of SoftBank Group Corp., said, “Latin America is one of the most important economic regions in the world, and SoftBank will continue to drive technology adoption that will benefit hundreds of millions of people in this part of the world.

“There is so much innovation and disruption taking place in Latin America, and I believe the business opportunities there have never been stronger. Latin America is a critical part of our strategy – this is why we are expanding our presence and doubling down on our commitment with Marcelo at the helm”.

The fund saw investments in 15 out of 25 LatAm unicorns*1 including QuintoAndar, Rappi, Mercado Bitcoin, Gympass and MadeiraMadeira. The fund also participated in value uplift for portfolio companies in USD, including 4.4x for Kavak, 4.4x for VTEX, 2.6x for QuintoAndar and 3.5x for Banco Inter.

Marcelo Claure said, “Over the past two years, we have seen tremendous success and returns from the SoftBank Latin America Fund that far exceeded our expectations. The amazing work and vision that Latin America’s entrepreneurs have demonstrated in the region gives us confidence that its digital transformation will continue to accelerate – in fact, we expect that 2022 will be the biggest IPO year in Latin America’s history.

“Now is the time for us to double down on our commitment to the region. We will continue to support the growth of technology companies across nearly three dozen countries and are proud to be the most active technology investor in the region”.

You can find more information about Softbank and its Latin America Fund on its website.