A Swiss quantum computing start-up has claimed a major breakthrough in encryption technology to develop a system that can send theoretically unhackable messages around the world. 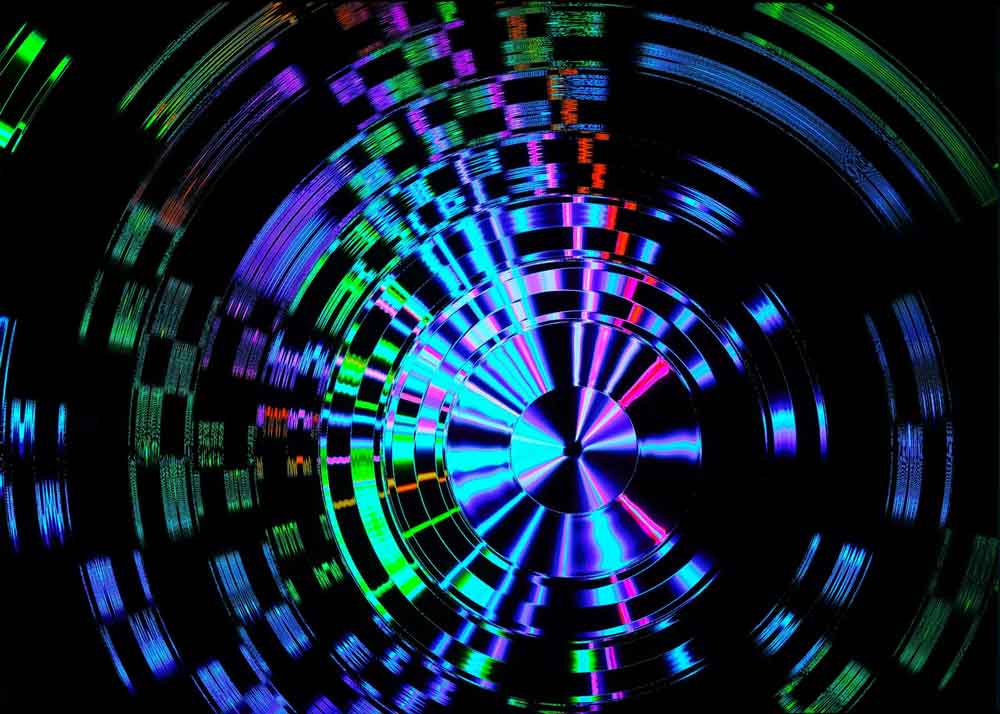 Terra Quantum, a Swiss business developing ways to keep sensitive information safe from the ability of quantum computing to break traditional encryption, has made a major breakthrough in finding a method of securely sending data on ﬁbre optic cables for up to 40,000km (24,850miles).

The company’s new secure transmission method works using quantum key distribution, which is a way of sending data using quantum mechanics that many physicists say makes it impossible for hackers to intercept the data without alerting either side. It’s thought TerraQuantum’s discovery could lead to globally secure networks for banks and governments.

“We were looking for a protocol that works with one existing optical ﬁbre infrastructure because that’s what we have today”, said Terra Quantum chief executive Markus Pﬂitsch. “You can actually use it. We can implement it today over today’s telecom infrastructure. That was crucial that it’s implementable”.

The company claims that Terra Quantum’s breakthrough could pave the way for more governments and ﬁnancial institutions to build quantum key distribution networks around the world, progressing beyond the small scale networks currently in use.

In turn, they claim to have “beaten” the UK to the breakthrough, citing last year’s partnership between BT and Toshiba to instal the UK’s ﬁrst industrial quantum key distribution network which operates over 6km of ﬁbre optic cable in Bristol.

“In terms of other groups around the globe, they’re very, very low distances which don’t really make a practical difference”, Mr Pﬂitsch said. The executive said the distance that the encryption can work is crucial to making it viable as a global system. “The holy grail is the 20,000km transatlantic cable”,  he said. “If you can cross the Atlantic then you are through. With this now we can exchange data between Los Angeles and Shanghai or from Paris to Boston”.

The start-up’s announcement follows a breakthrough it claimed to have made in February in which Terra Quantum said that quantum computing could defeat widely used traditional encryption. The Swiss business raised €10m (£8.7m) last year in an investment round led by Lakestar, the venture capital fund which previously backed Revolut and Spotify.

You can find more information about the Swiss company’s quantum computing breakthrough on its website.