The number one manufacturer of industrial SSDs releases a product line featuring an SSD reaching new levels of advancement. 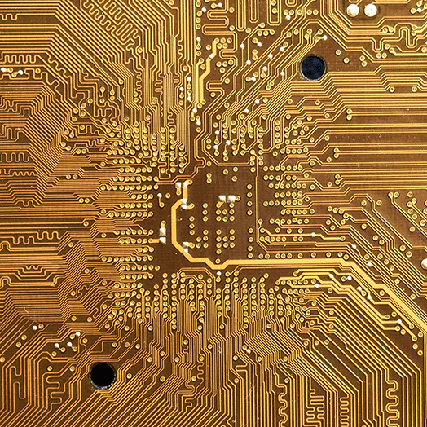 Innodisk, a leading global provider of industrial flash and memory solutions has released its industrial-grade 112-Layer 3D TLC SSDs along with the world’s highest capacity up to 8TB. The 112-layer SSDs introduces a complete product line including the SATA 3TG6-P and 3TE7 series, as well as the PCIe Gen3x4 and Gen4x4 series.

Established in 2005, the Taiwanese company has featured on Forbes’ “Asia’s 200 Best Under A Billion” list of companies for the past three years ranking as the number one global Industrial SSD manufacturer and a service-driven provider of flash memory, DRAM modules and embedded peripheral products for industrial and enterprise applications.

The new TLC SSD Series marks Innodisk’s continued development with 3D NAND design, bringing better efficiency, faster performance, and increased capacity. Compared to the previous 96-layer technology that offered a maximum of 2TB storage, the new 112-layer PCIe Gen 4×4 series increase the capacity to 8TB for U.2 SSD, which is the highest in the industry, whilst increasing the capacity to 4TB for M.2 (P80).

Beyond capacity increases, 112-layer is also faster, with the PCIe Gen 4×4 series clocking in at speeds up to 7500/6700 MB/s (8CH) and 3800/3000 MB/s (4CH). The company states that the increase in performance meets the growing needs of AIoT applications and industries in 5G, edge computing, deep learning, smart surveillance and smart medical where speed and higher capacity support are critical.

Innodisk itself has recently turned its attention to the growing interest in AIoT but claims the integration of cyber level and physical level devices has been more challenging than ever. Responding to the demand, Innodisk and its subsidiaries are now providing “All-round Service” of integrated AIoT solutions.

Besides the IPC embedded peripherals, it’s now available for a variety of needs in AIoT, from hardware devices, firmware to software solutions, enhancing the power of bringing AIoT concepts into real-world scenarios. The company is also looking forward to introducing exclusive solutions for a wide range of vertical markets in the near future.

The new 112-Layer 3D TLC SSD series also boasts other vital improvements to fit industrial and IoT market demand. Reliability is a focus, so a two-pronged approach of ECC correction by LDPC within a page and RAID between blocks provides a double layer of protection for greater data security. Consistent and stable linear performance is implemented through a direct-write mode that reduces performance drops and WAF.

You can find more information about Innodisk and its new Industrial-grade SSDs on its website.